Anglers preparing to set off for a day's fishing on Loch Bharp, South Uist.

Loch Bharp is one of the famous sea trout lochs on South Uist.   It is narrow, with one arm running off to the West almost at right angles.  This makes for long drifts along the shore, if the wind is in the right direction, or lots of short drifts onto the shore if the wind is blowing across the loch.

Although the path is improved, there is still quite a distance from where you park to get to the boats - be prepared for several trips with motors, batteries etc.

As with most of the Uist lochs, underwater rocks can be a hazard, but there is one absolute beauty to be aware of when fishing Bharp.

Heading up the loch from where the boats are moored, turn left up the Westerly arm.  Not far up on the left, there is a small bay with a cottage at the end of it.   This bay has in the past produced quite a few sea trout for us - on one memorable drift, I had four sea trout in four casts.

About half way up this bay, on the left hand side as you go in, there is a large subsurface rock that we christened "Elephant Rock".

Looking at the bay, there is nothing to suggest the presence of this beast - the rest of the bay is deep and clear until it shallows up at the end.  This would explain why the first member of our group to discover Elephant Rock, ended up well and truly stuck on top of it as he motored into the bay.

The secret is when entering the bay, go slow and stay well to the right.   Good luck!

The red marker on the map shows roughly where it is. 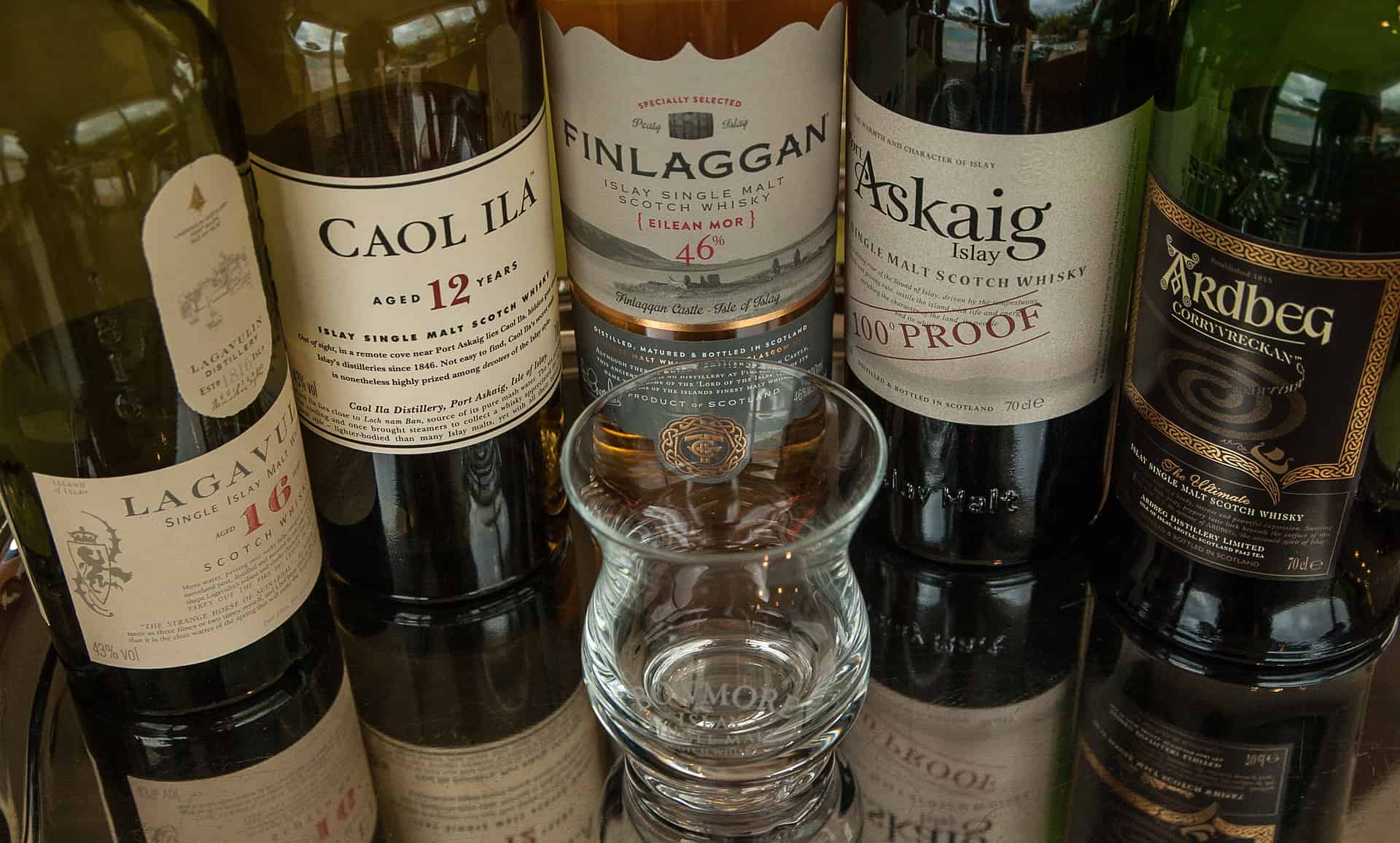 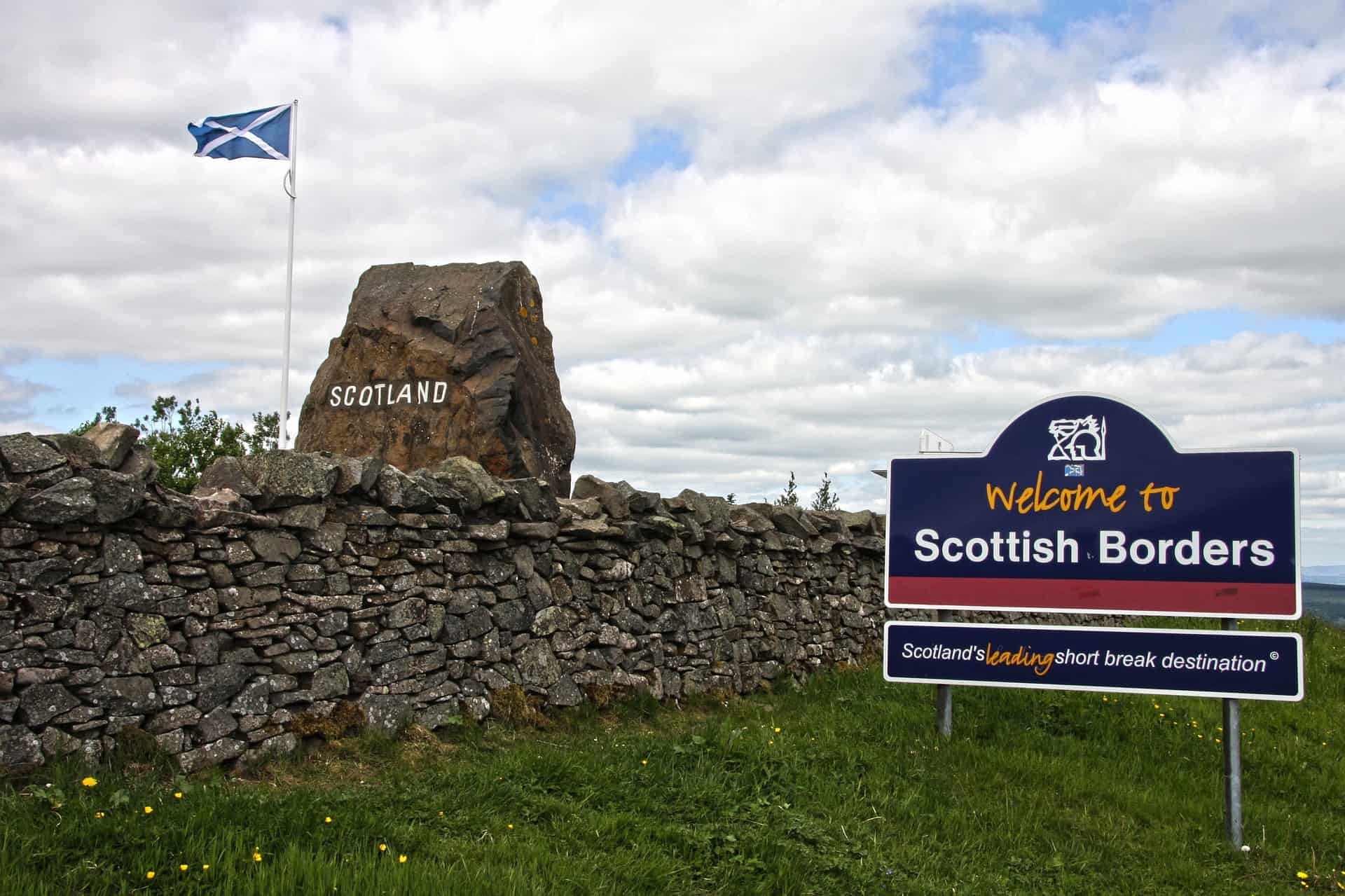 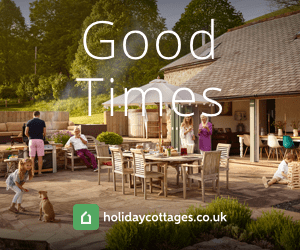