A picture of  the Edinburgh skyline taken from Arthur's Seat - A typical summer's evening as the mist crept in from the sea to shroud the city.

Actually, the city centre is not affected by these summer Haars as they are known as much as the lower lying areas such as Leith.

Often Leith can be cloaked in a thick fog, and all you have to do is head up Leith Walk, and half way up you'll find yourself in bright sunshine.

This picture was taken on a beautiful summer's evening in May.  I climbed Arthur's Seat to get some evening shots of the city - and the next thing I knew the fog appeared - still, I was quite happy with the shots of the skyline that I got - even with the fog. 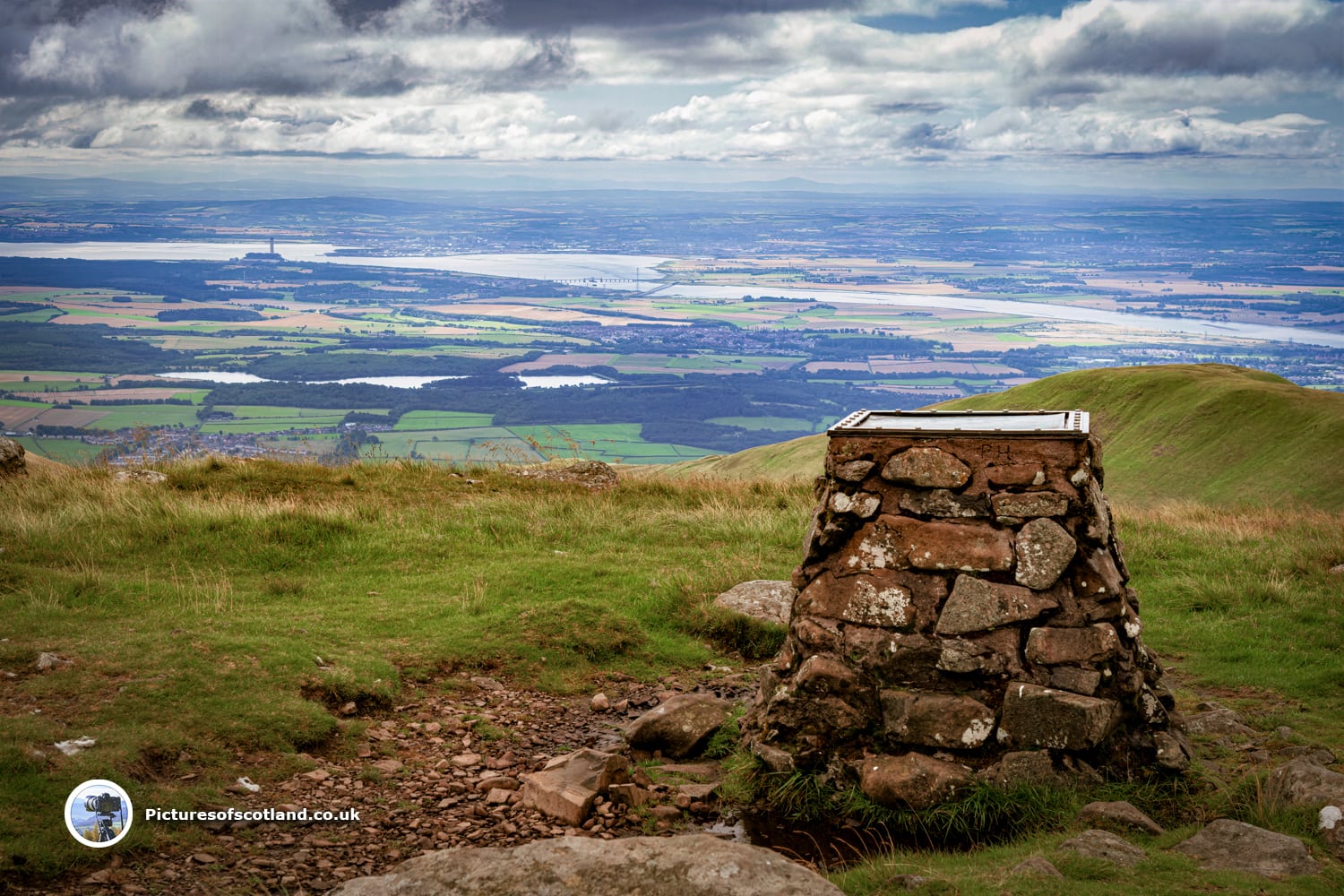 Ben Cleuch – The Highest of the Ochil Hills 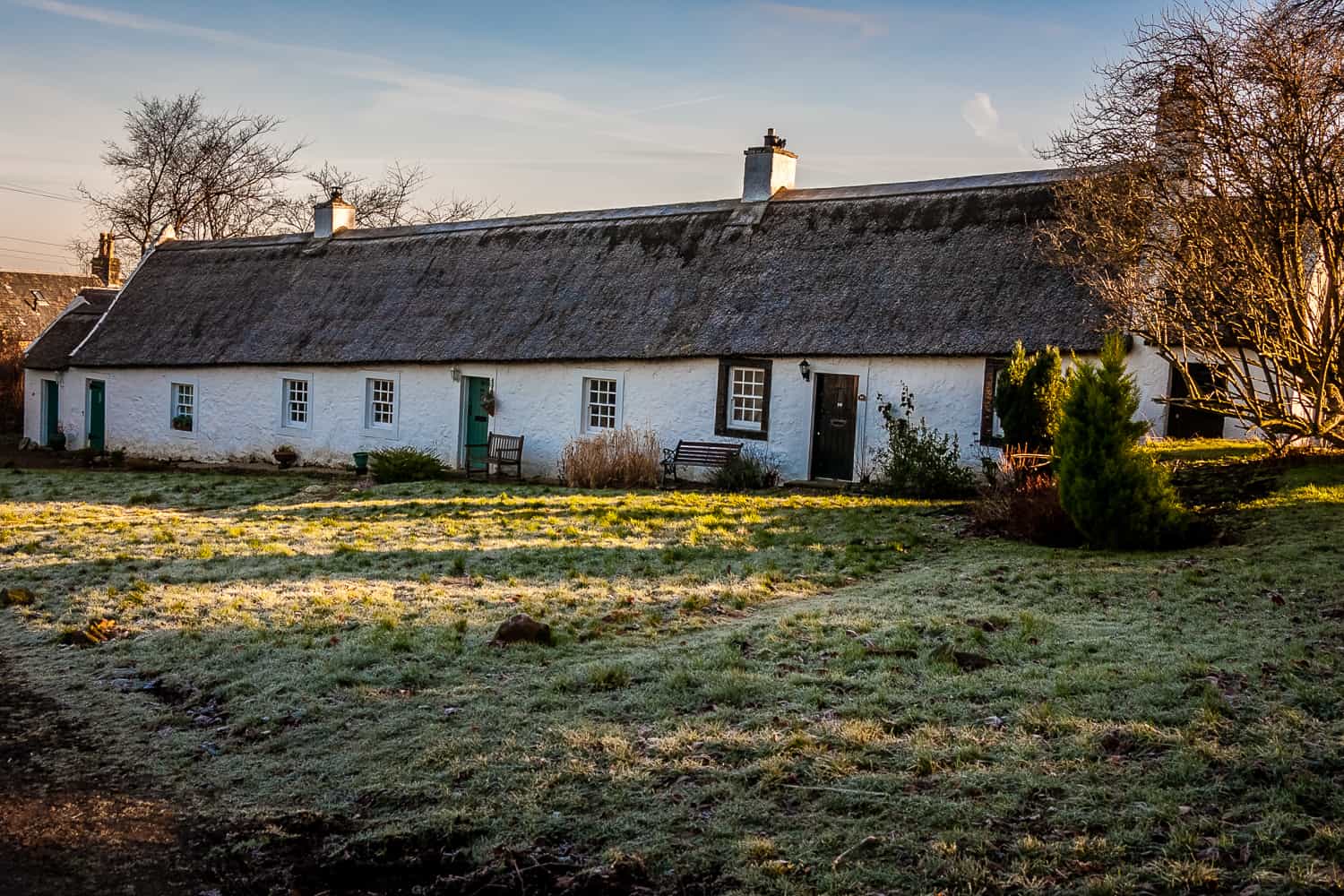 Went for a walk in South Queensferry, took a wrong

Today's wanderings took me out to Dalmeny House. T

If I was a better (and braver) photographer, I cou

A Skylark, larking about in the snow . #skylark #s

A Thrush, just chillin in the snow . #thrushes #th

Just sometimes it's worth carrying that big lens a